The work was born from research I carried out in the town where I live, Finalborgo. It started with meetings and conversations with a substantial number of my peers from which it emerged that their goal is simply to get married and start their own family.
The aim of the project was to raise awareness among girls who live in small country towns, still tied to the old values, not to limit themselves by aspiring only to become wives and mothers, as the woman who accepts life in relation to her husband’s satisfaction, accepts also
to “survive” in the moral, psychological dependence that binds its inner potential.
It is therefore an invitation to consider
oneself and one’s desires more, without being influenced by the idea of “right” or “good” which too often include women in categories and meaningless classifications.
The significant value of work plays its role within those small peripheral country towns, in which today the traditions and family roles linked to the past persist. 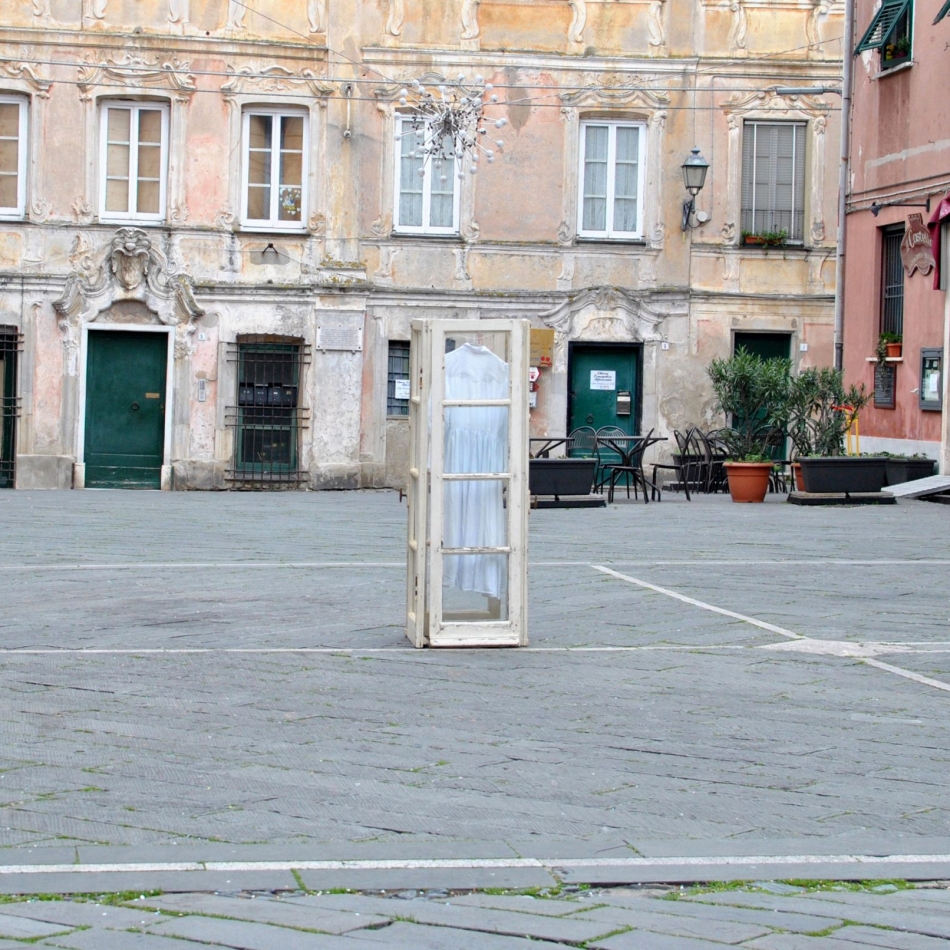 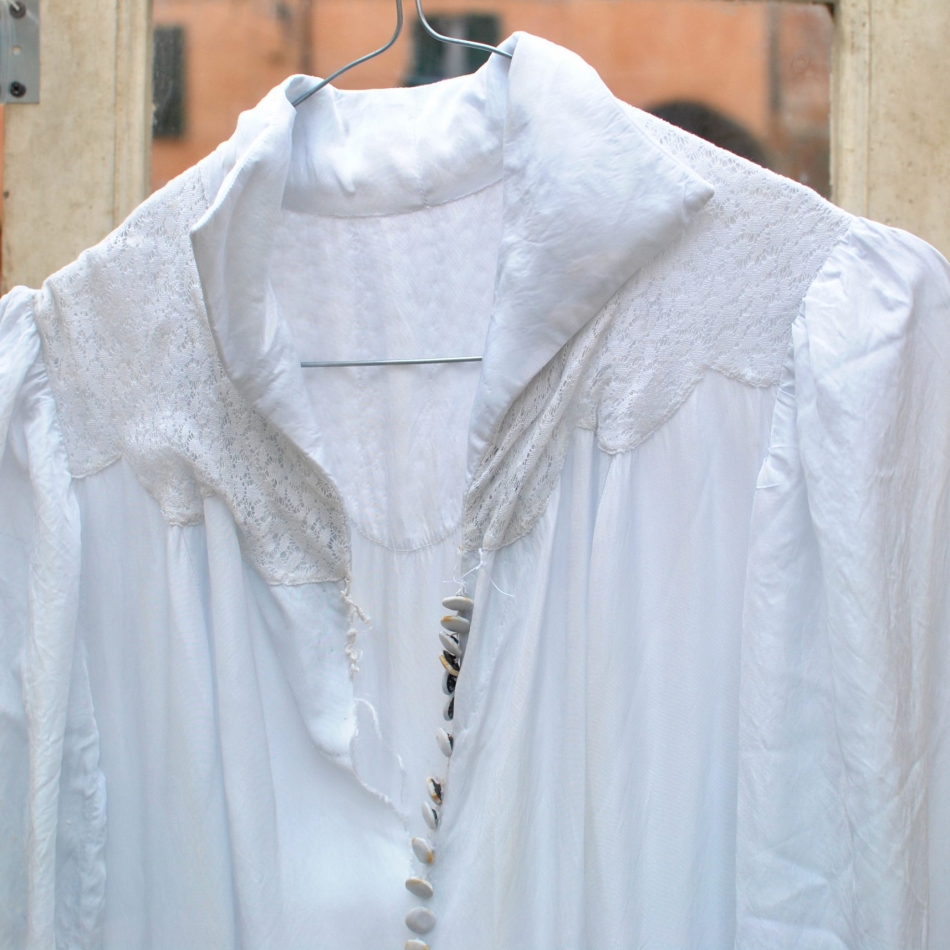 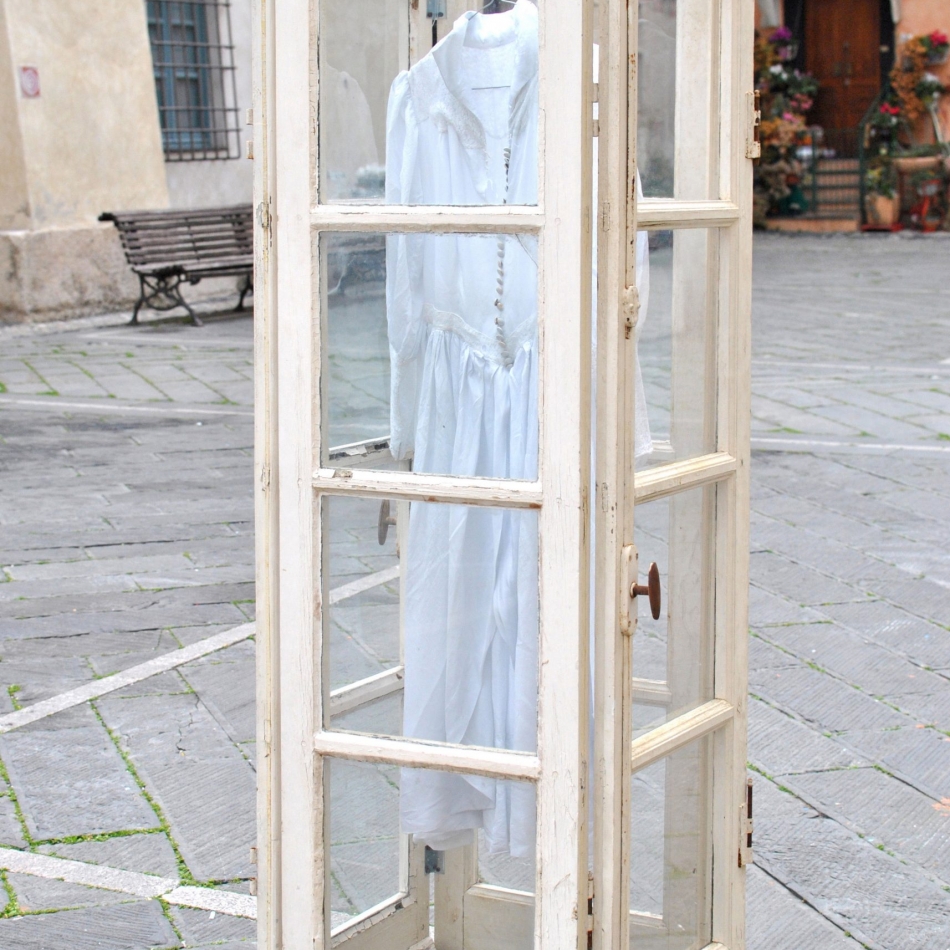 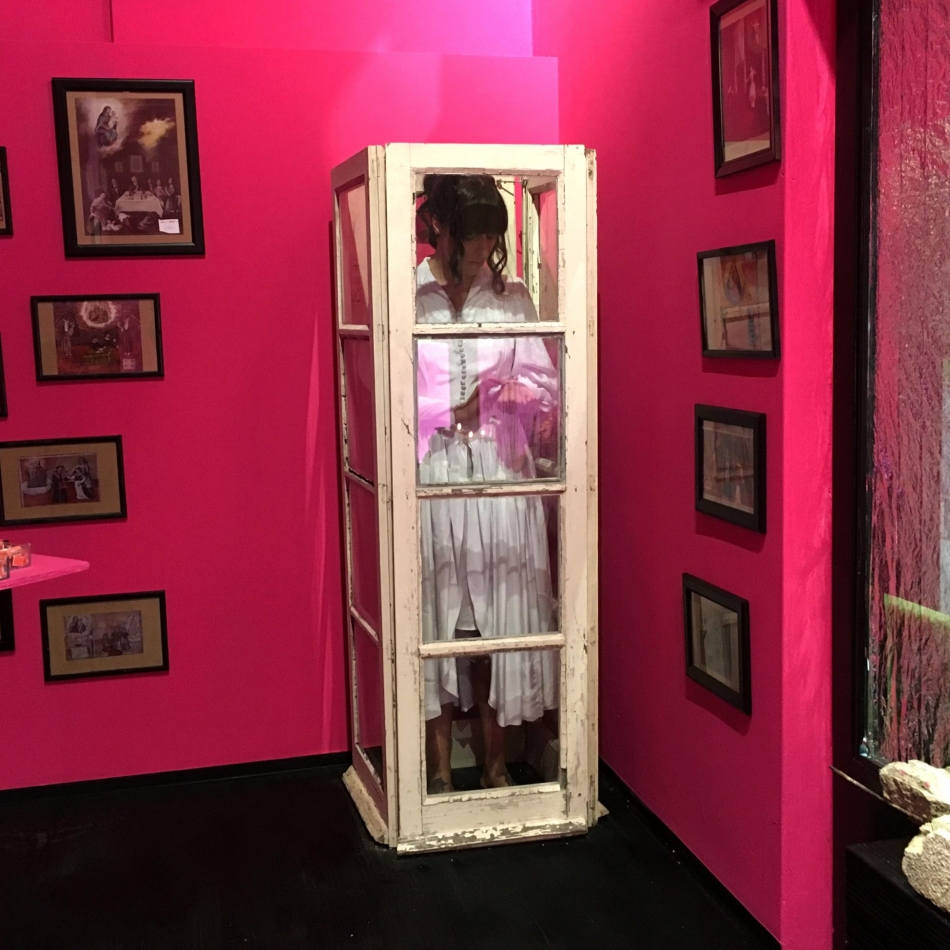 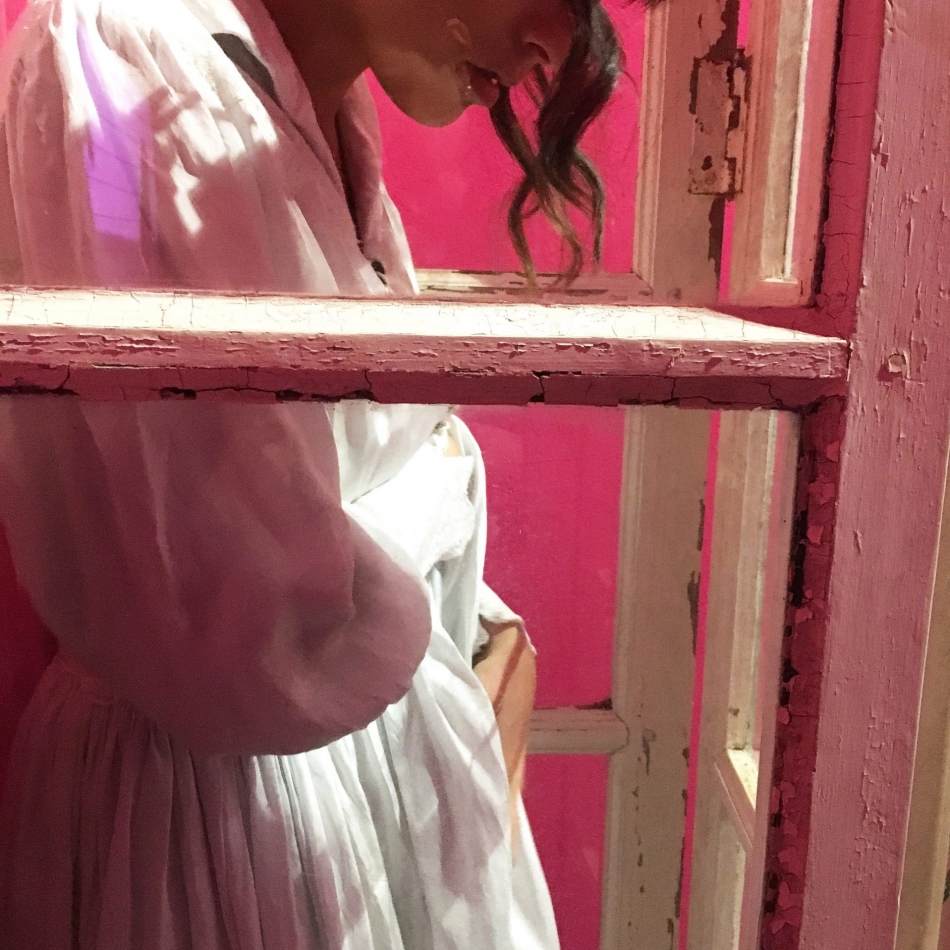 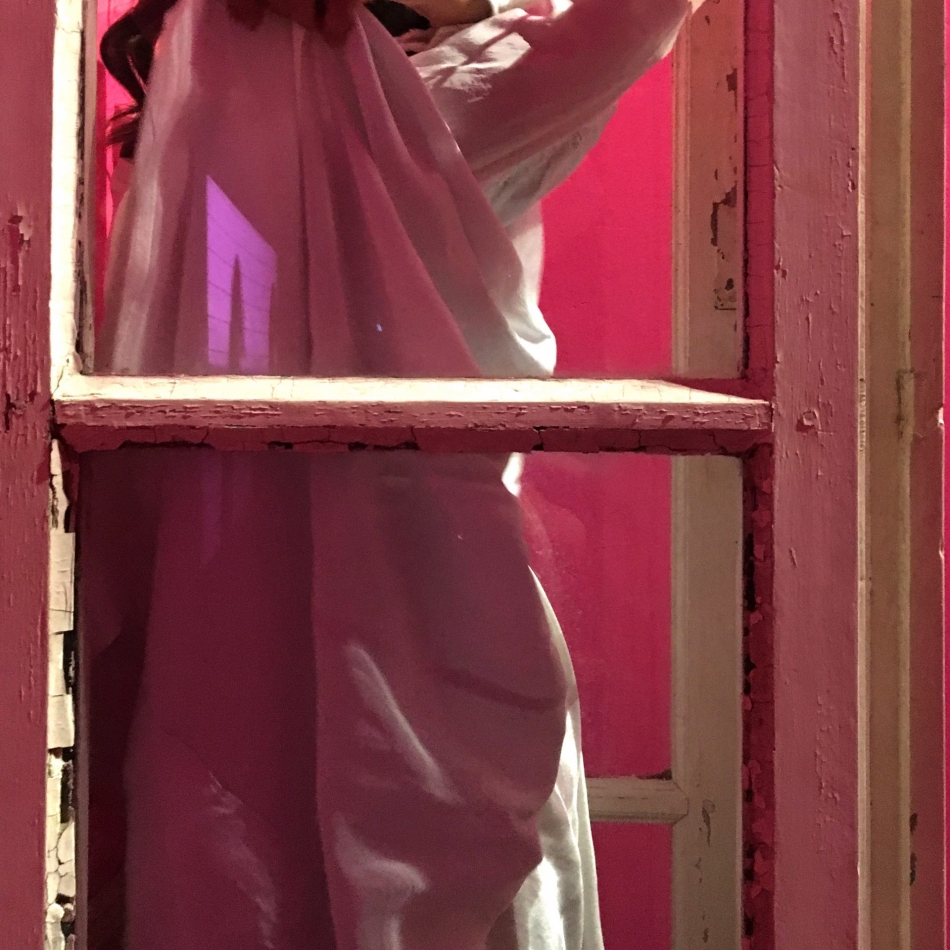