INSTALLATION
The work developed from the testimony of a violent attack suffered by a young lady that told me her story. I wanted to focus on the psychological recovery and not on the traumatic phase of the event.
The final survey analyses this example to generalize suffering common to many women however does not dwell solely on the specific case.
The work consists of a video installation during which a performance, performed by me, is projected through the Japanese technique of Kintsugi (which consists of welding the fragments of ceramic objects with a gold liquid).
I reconstructed a broken cup deliberately ignoring the moment of the break. This is a symbol of the fragility of individuals and of rebirth as a new “object”. I decided to exhibit, together with the video projection, the original cup in order to make the goal of the entire research visible: an attempt to reinforce the concept of “new life”, also invoked by the sound loop that accompanies the entire projection and during which the phrase “I tried to tell” is repeated.

PERFORMANCE
The work is configured as a performance that addresses the issue of violence against women. The project is a development of the previous work Resilienza. In this case I wanted to work directly on the body as it is attacked, first during an abuse and at the same time it is through an awareness that it is possible to overcome the trauma.
The final survey analyses an example to generalize it to suffering which is common to many women and but does not dwell solely on the specific case. 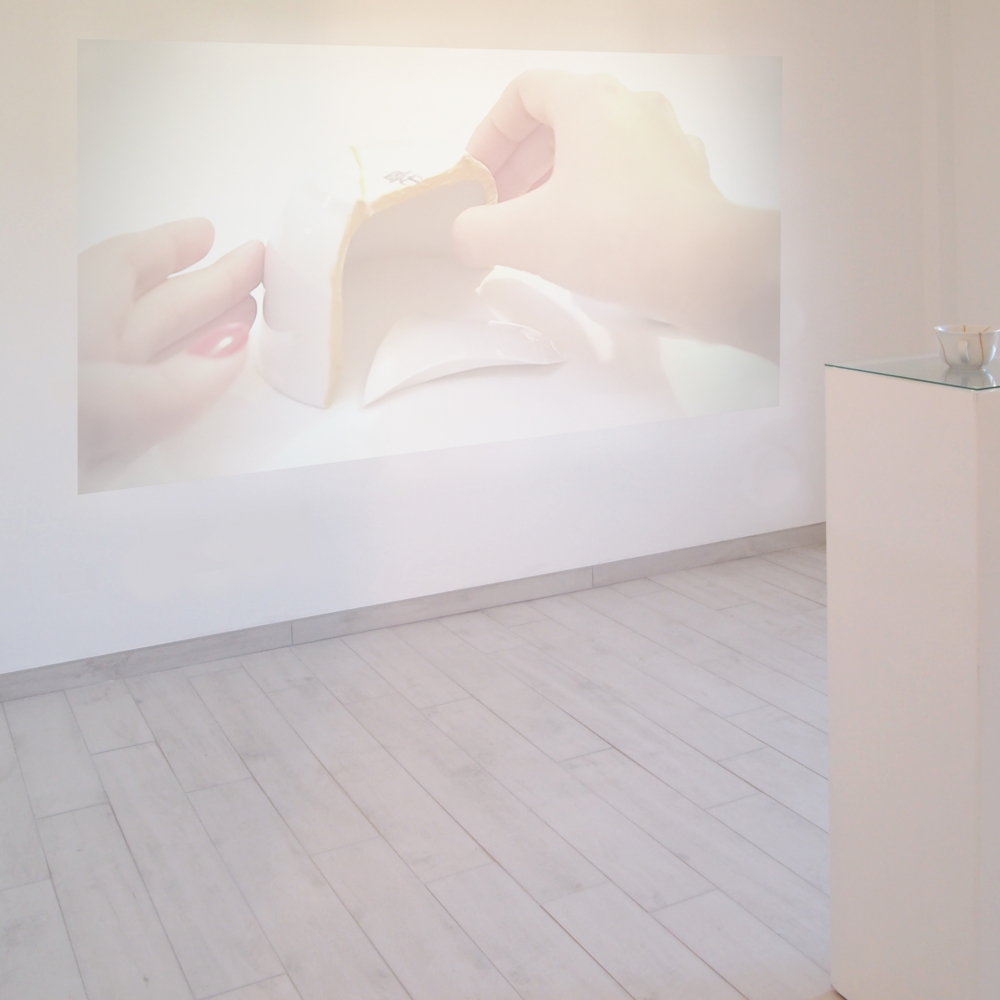 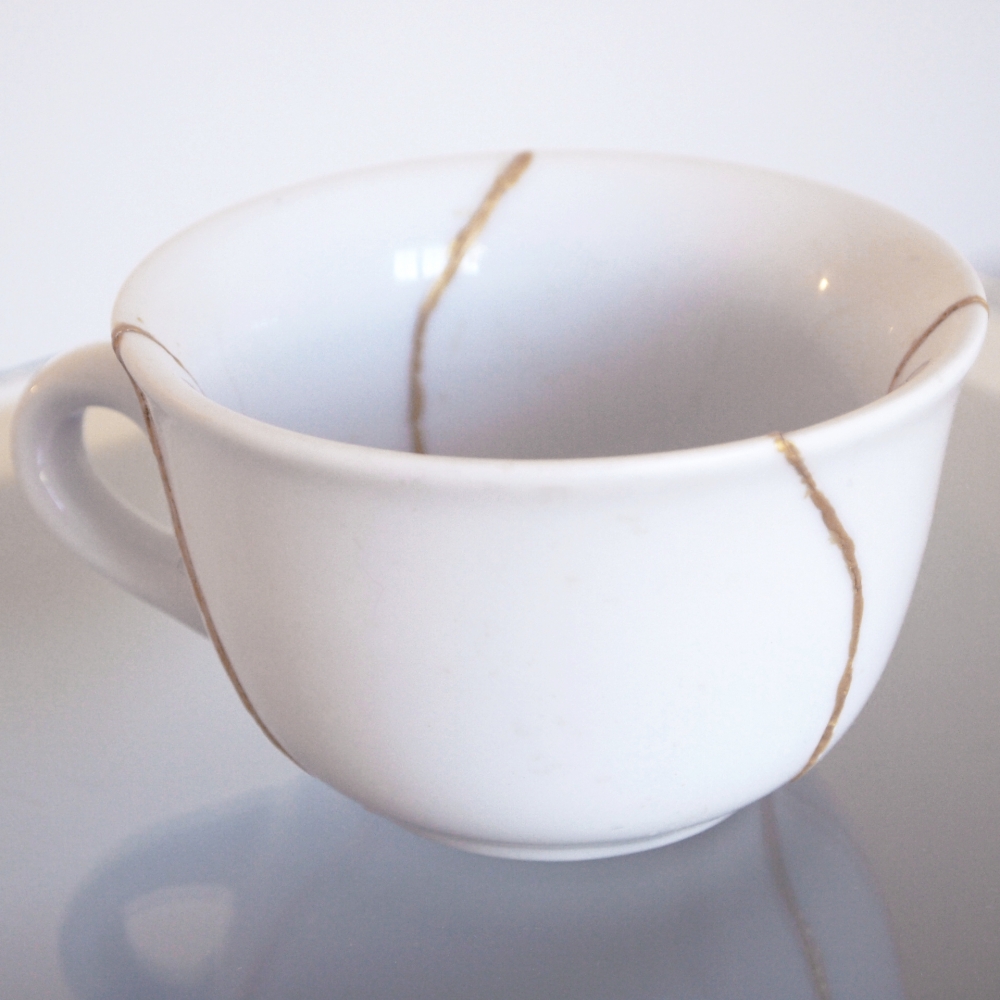 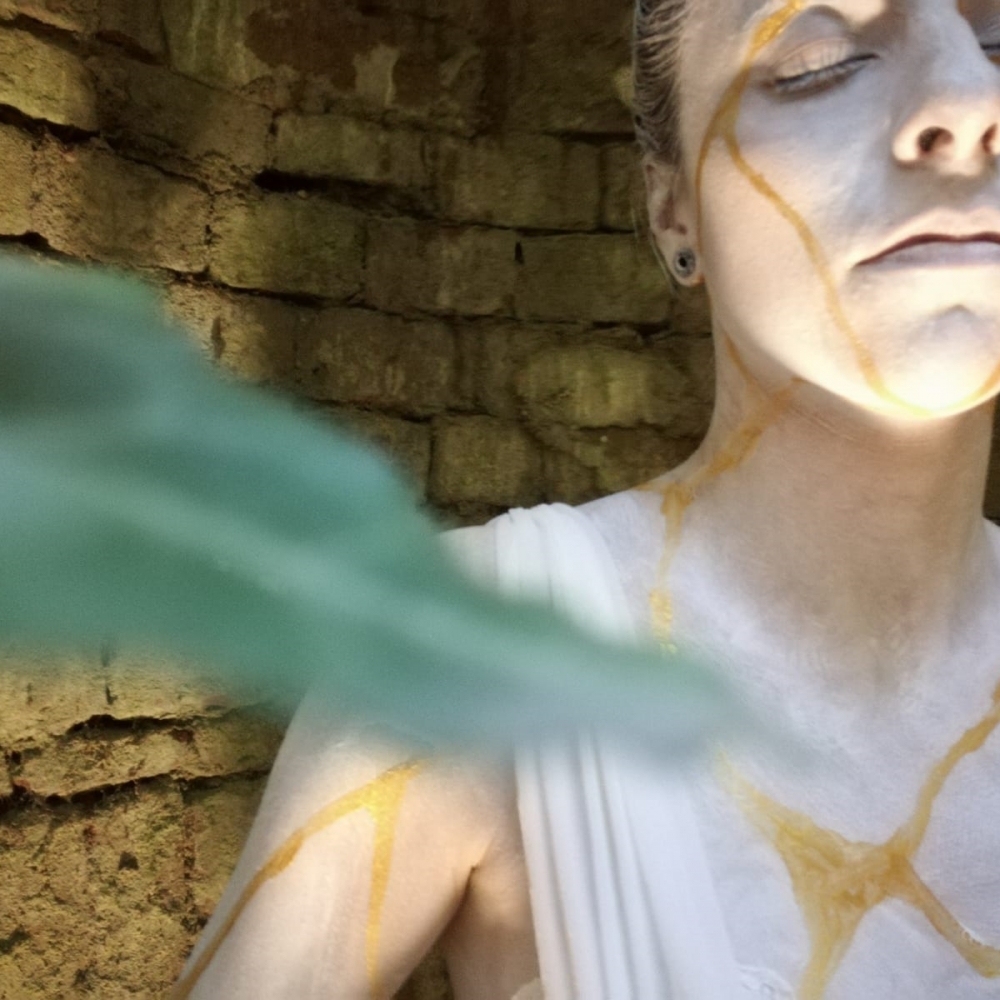 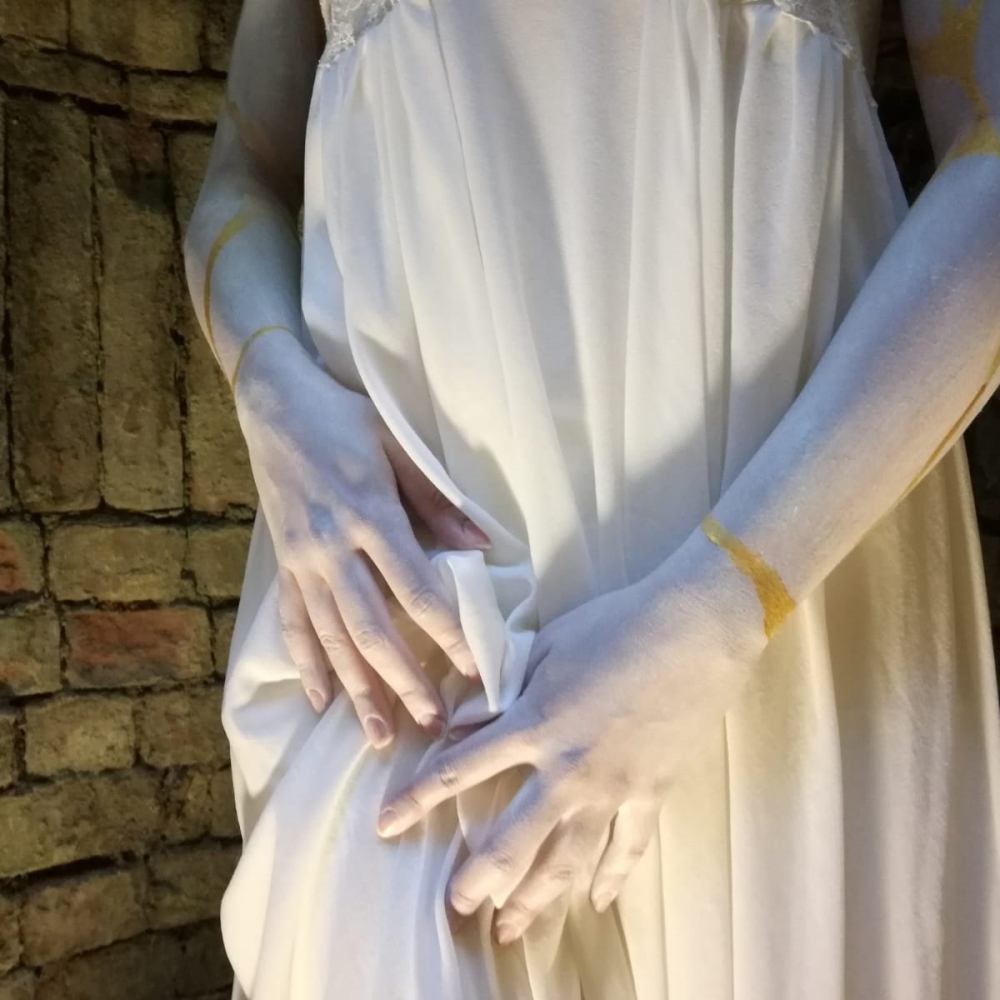 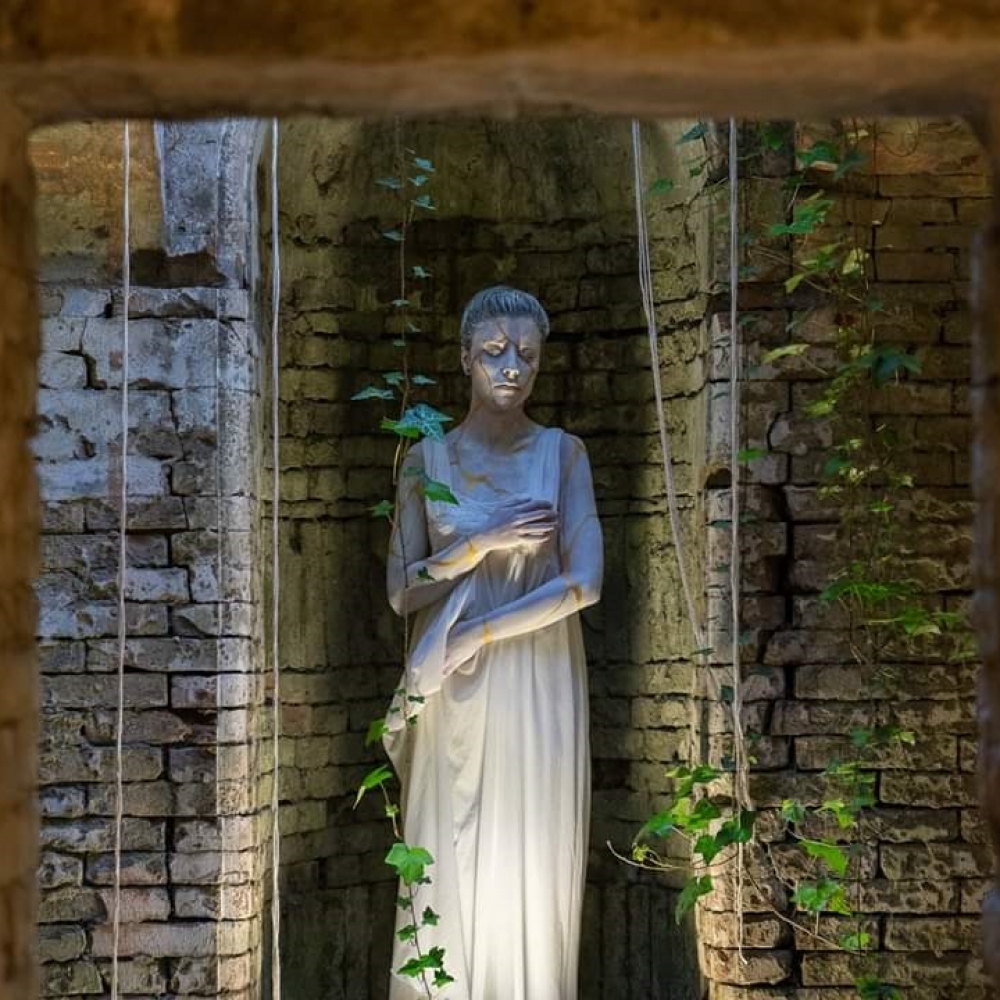 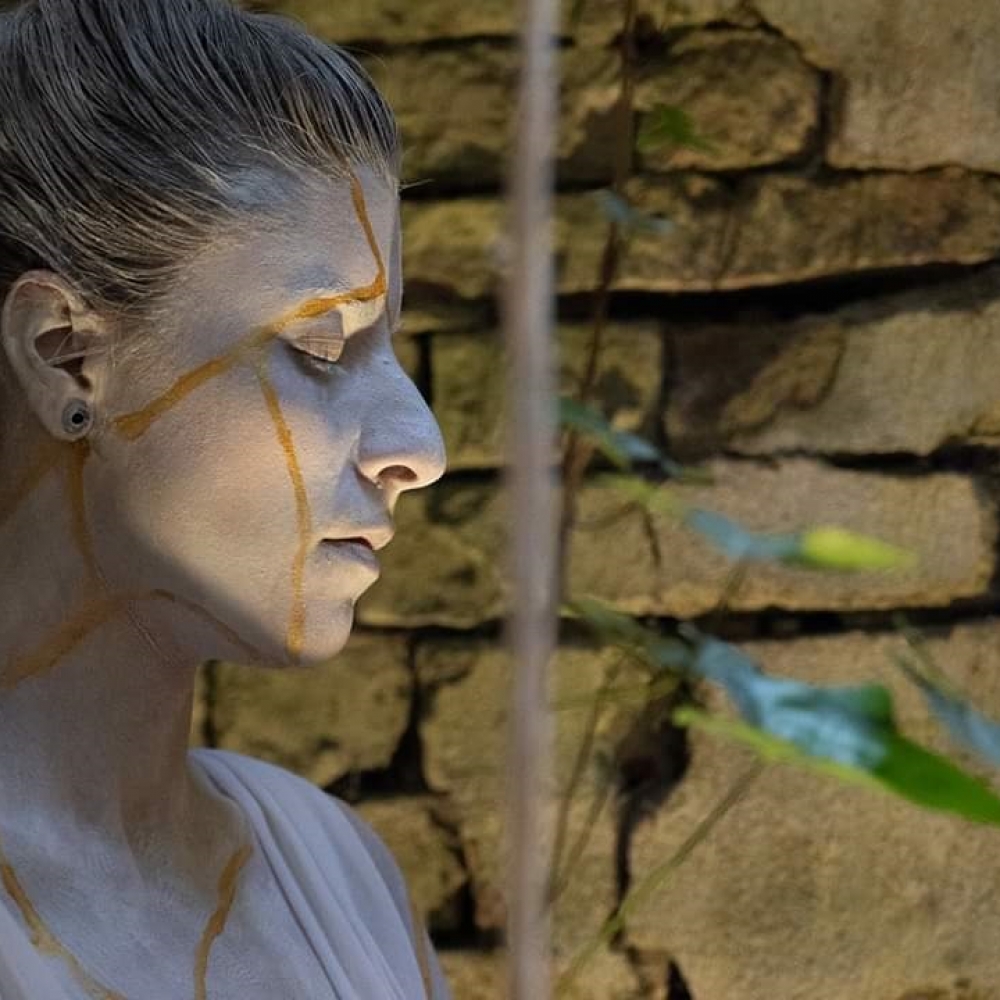 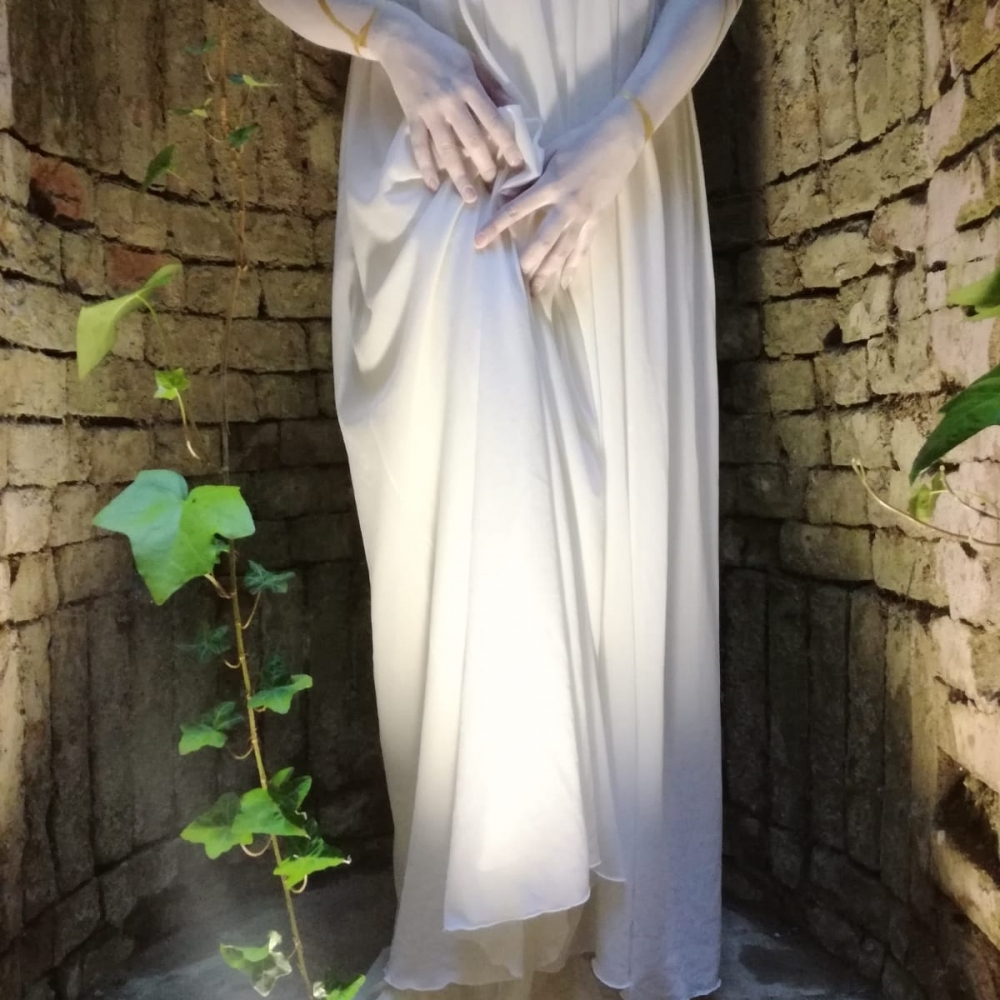 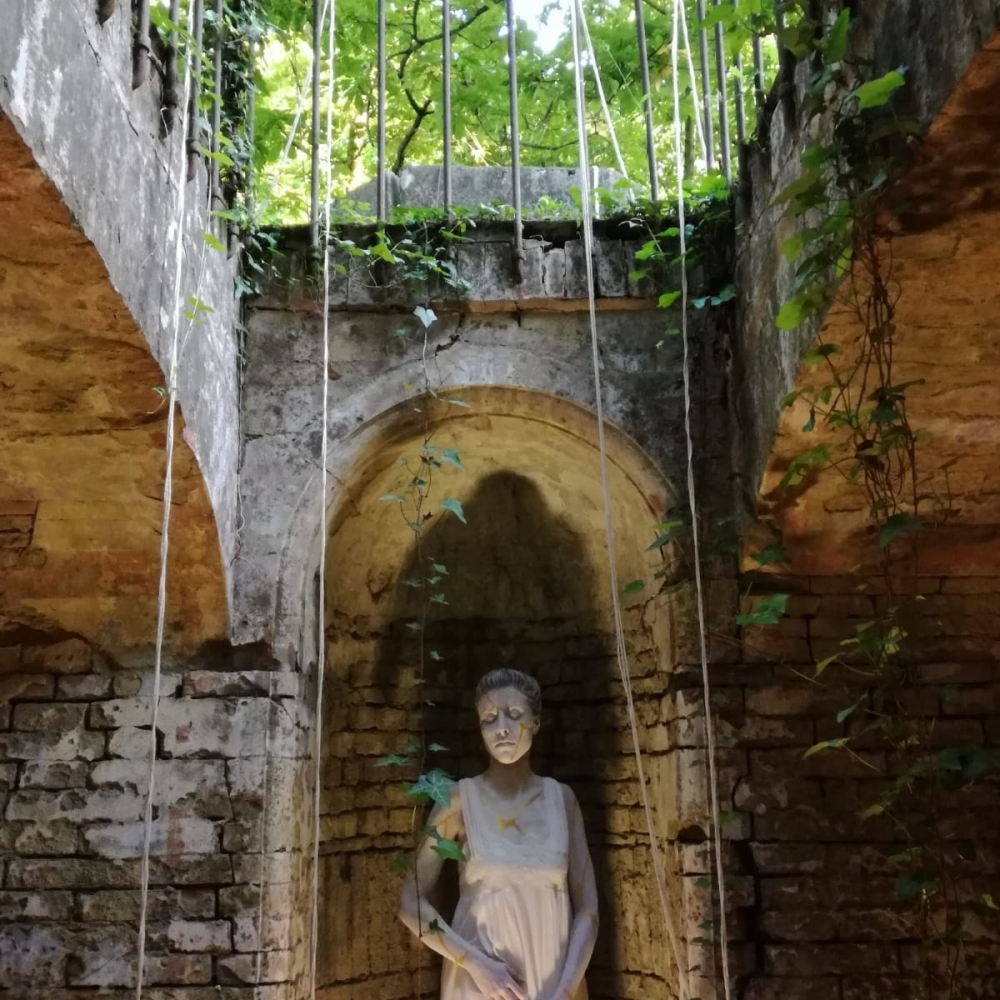