“JUST GOOD FRIENDS The reunion of common things” revolves around
the search for new exhibition that allows physical and experiential enjoyment of art in order to break down the barrier between spectator and work. By outlining a definition of theatricality as a form of contemporary display and as a space of performative and discursive production, which is not only linked to the immanence of its reality, but to the time (chronological and affective) of the established relationship. The latter becomes “the space” in which the participatory sharing of the public takes place and acquires a status of protagonist which will be emphasized through a testimony of the time of the event, recorded and delivered
to each guest. This curatorial project aims to focus attention on the unpredictable relationship between work, context and public, in a fictional dimension that belongs to the field of art but that recognizes a series of rules and habits that define this relationship in common, in the rituality of a meal, in the sociability of a dinner. 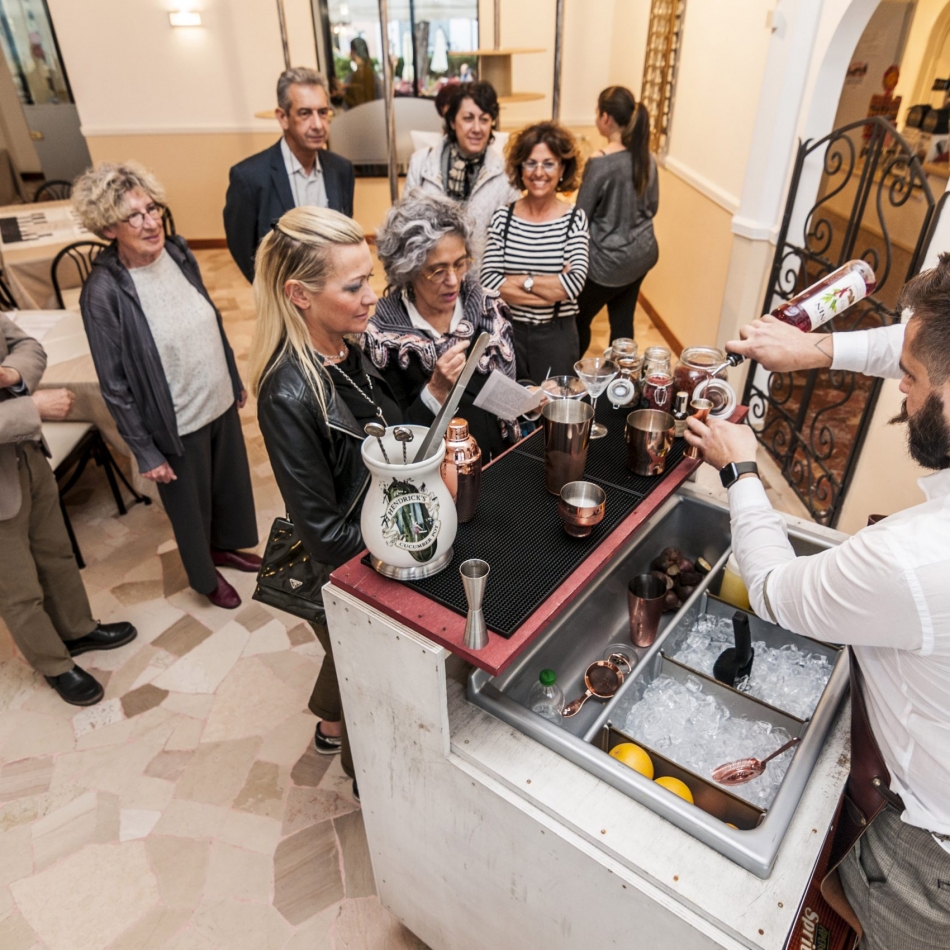 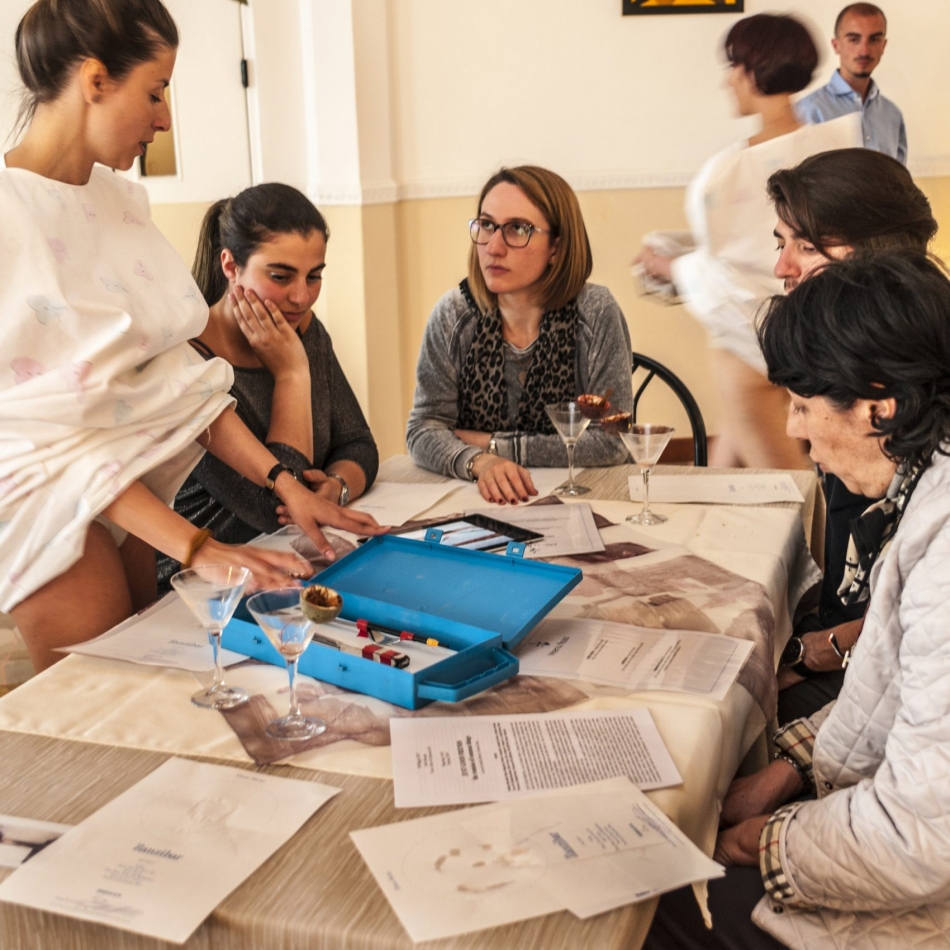 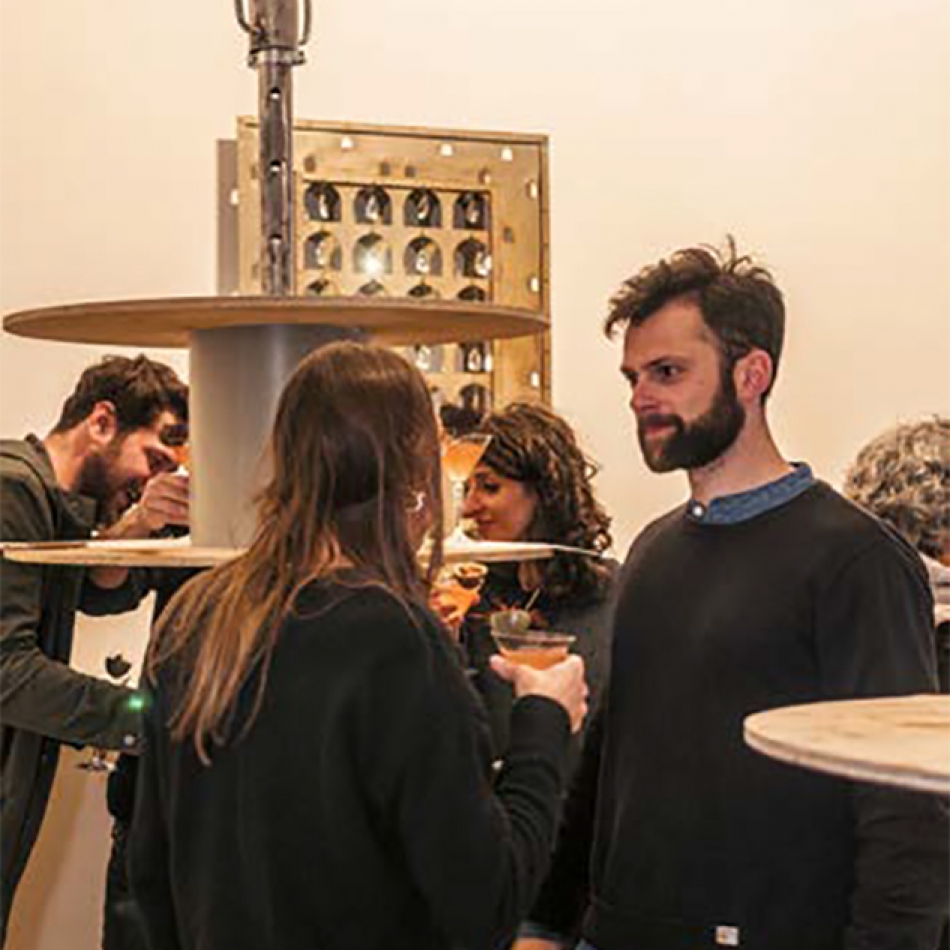 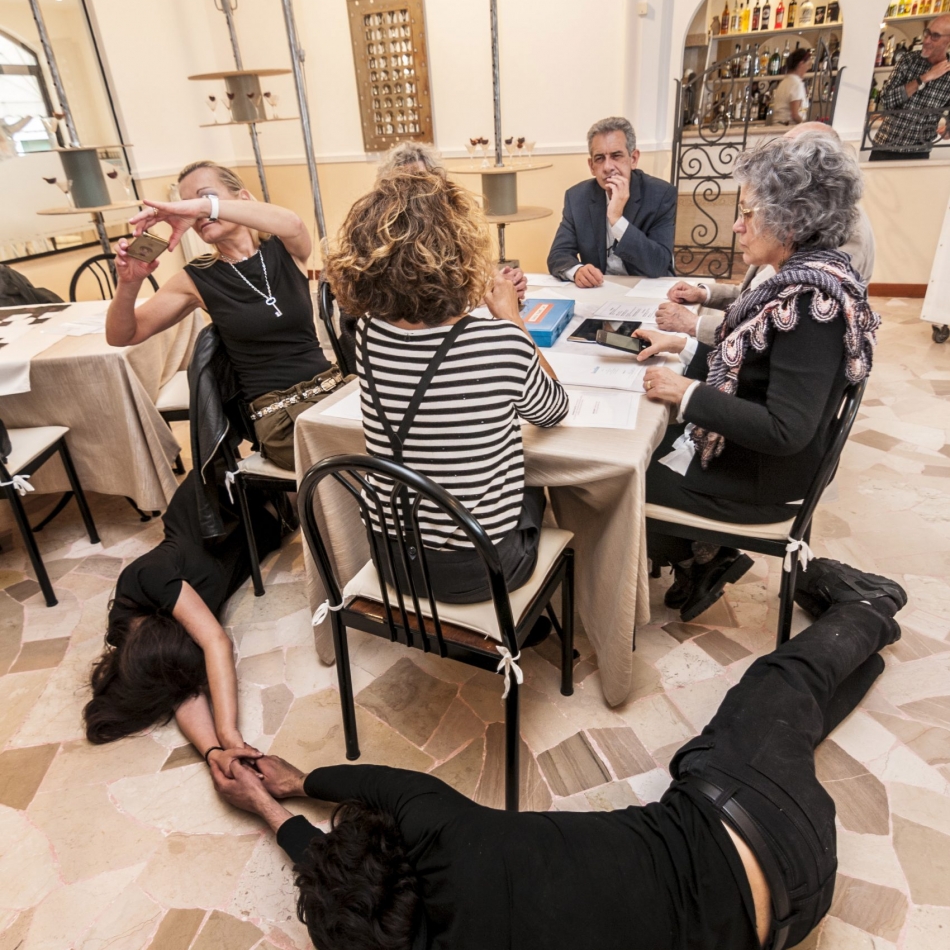 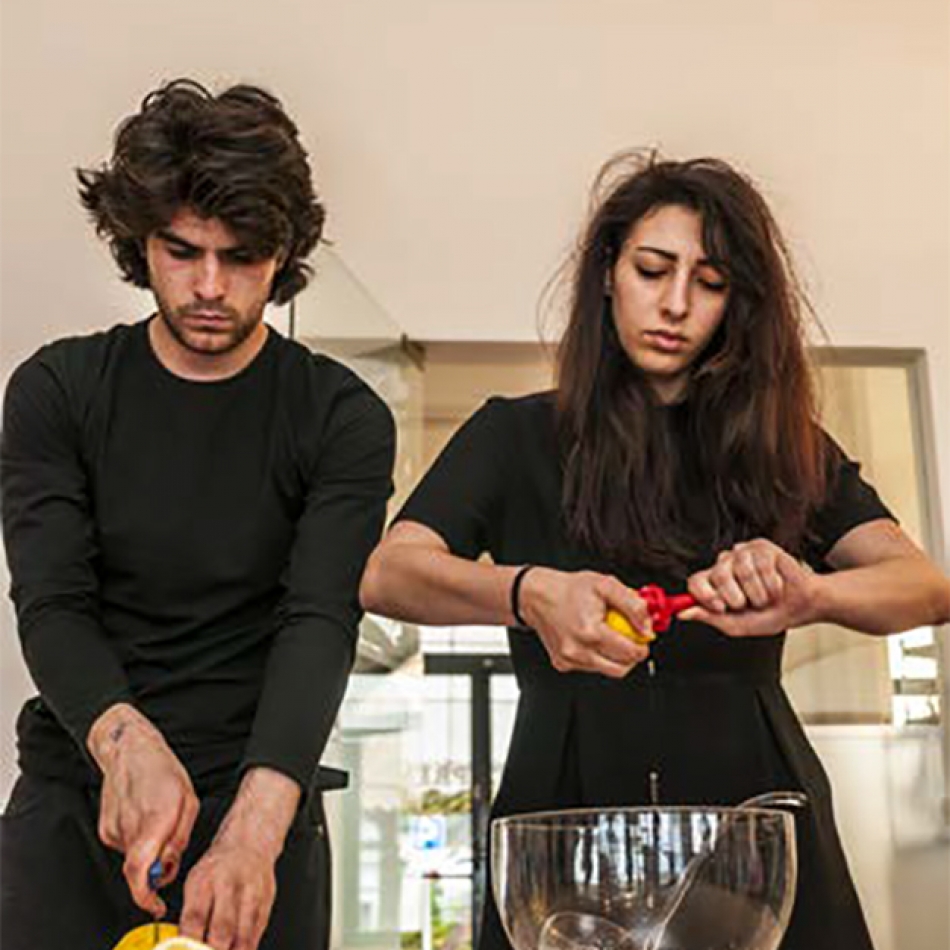 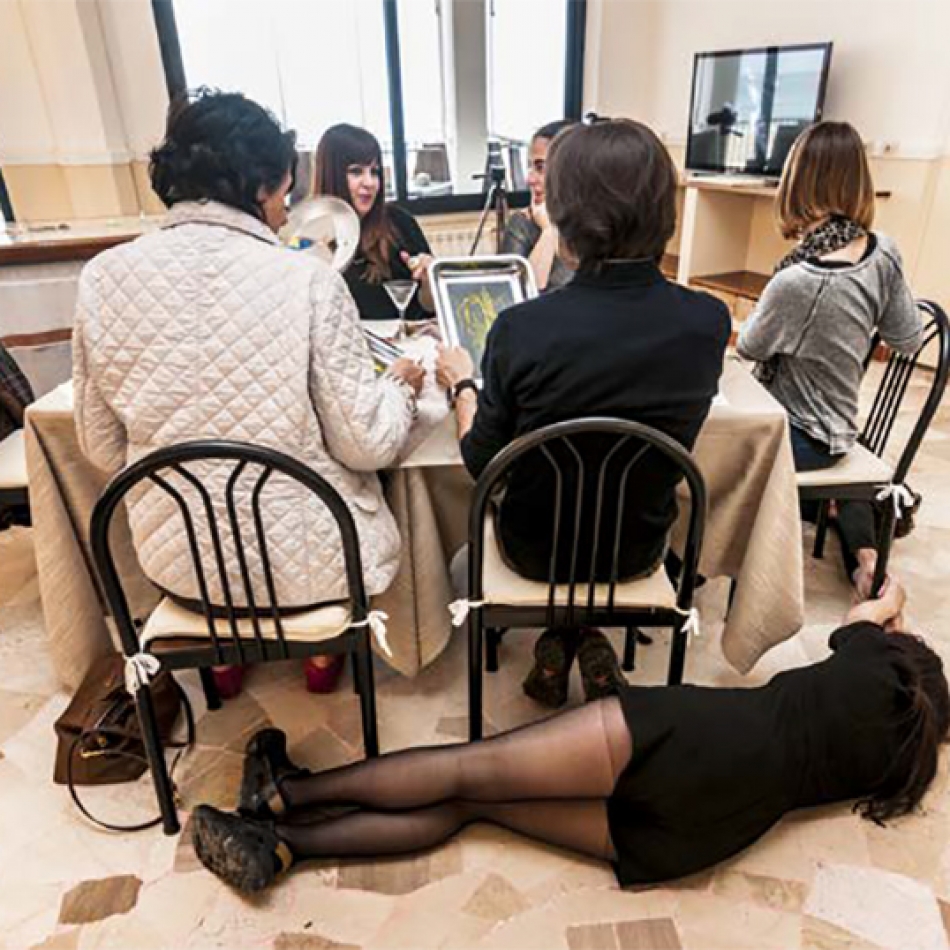